Planning for Tomorrow, Not Today. 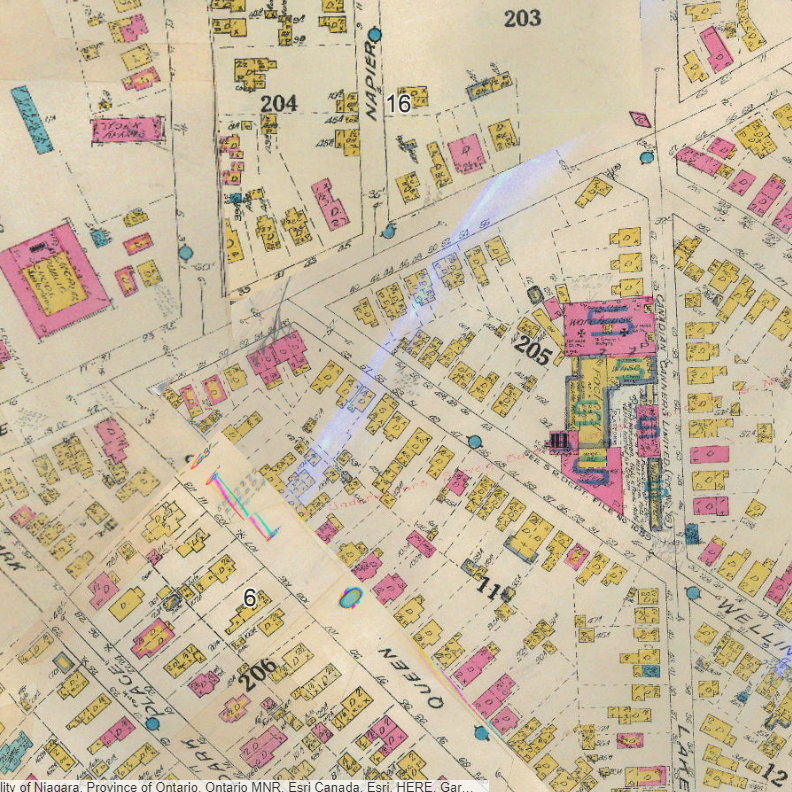 07 Jul Planning for Tomorrow, Not Today.

Posted at 14:49h in density & affordability by arnoldimcpherson@gmail.com
0 Likes
Share

When city councils are asked to make decisions about planning and development – it is very easy to only think about today.  It’s easy to listen to the loudest voices – who generally oppose change.  When we think about future planning and development decisions we always have to keep in mind that there are very long term implications that will impact our children, grandchildren, great-grandchildren and even great-great grandchildren.

This Globe and Mail story outlines how Toronto’s housing crisis of 1922 was rooted in policies that still make homes unaffordable in 2022.

“On May 14, 1912, motivated by moral concerns, the City of Toronto passed By-Law No. 6061, which meant no apartment buildings could be built on the majority of the city’s residential streets.”

That decision 110 years ago has had a major impact on how the city developed and it can be seen today with large parts of the city lacking the crucial middle density housing.

It’s not the only factor that has led to Toronto’s lack of low-rise, affordable rental properties. Many experts say the city is still grappling with the by-law’s effects on its urban fabric and zoning – along with the NIMBYism toward multiunit housing.

City’s are not meant to remain static and never change.  Take a look at an insurance map of the City of St. Catharines from 1923-1935. Across the city you can see industry mixed with residential, commercial mixed with residental and neighbourhoods of residental homes.  Our city has evolved, grown and changed. That’s just what cities do.

What is essential is that when making the decisions we don’t just think about today and how we live – we have to look to the future and think about the impact it will have then.

You can find out more about which cookies we are using or switch them off in settings.

This website uses cookies so that we can provide you with the best user experience possible. Cookie information is stored in your browser and performs functions such as recognising you when you return to our website and helping our team to understand which sections of the website you find most interesting and useful.

Strictly Necessary Cookie should be enabled at all times so that we can save your preferences for cookie settings.

If you disable this cookie, we will not be able to save your preferences. This means that every time you visit this website you will need to enable or disable cookies again.